Our half term kids go free* boat trips are in full swing and children and adults alike are being treated to a wonderful display of wildlife.

Topping the list was an otter popping up in our boat basin to the delight of passengers – who got to see one of the Broad’s shyest and most enigmatic creatures before even reaching the river!

Every trip has been a riot of wildlife activity, with some birds starting their spring courtship rituals but other shyer species, which are usually only seen in the winter, still present in large numbers.

A real highlight has been watching Great Crested Grebes performing their courtship ‘mirror’ dance.   With their beautiful headdress fluffed up – as if showing off their best clothes on a first date – the male and female birds face one another and copy each others movements giving the appearance of looking in a mirror.   It’s a truly magical sight that will soon be followed by Great Crested Grebe pairs making a floating nest for their eggs and, eventually, successful mothers carrying their cute little ‘greblets’ around on their backs. 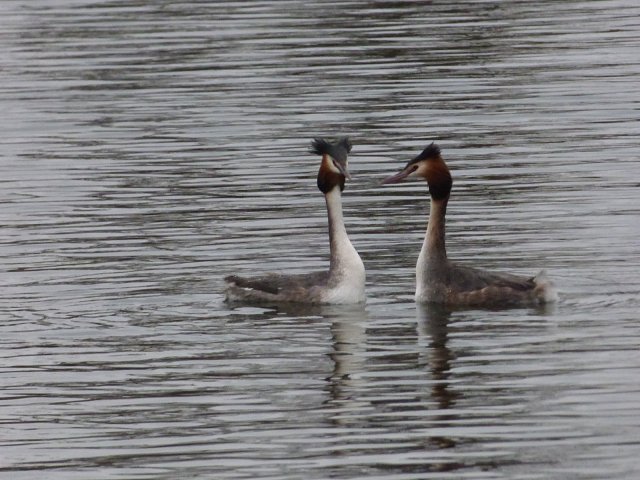 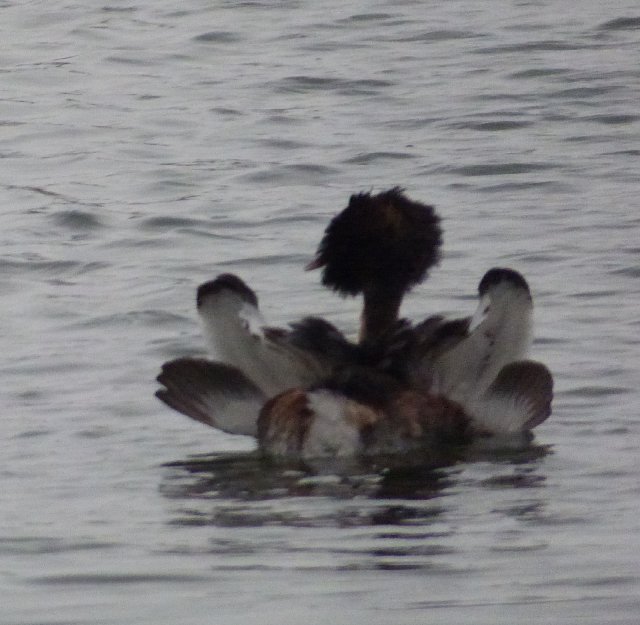 Other signs of spring include mature adult cormorants heads’ turning from black to white to signal that they are ready to breed and male swans starting to act territorially as they look for a mate. Elsewhere we have even seen one pair of swans already making a nest on a remote and inaccessible corner of Broadland (Alderfen Broad). 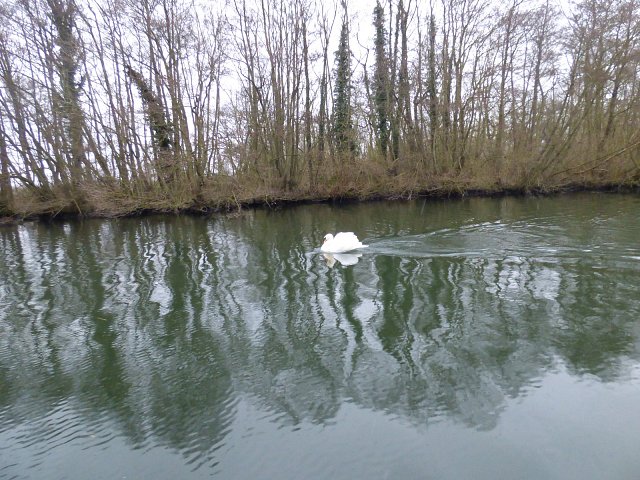 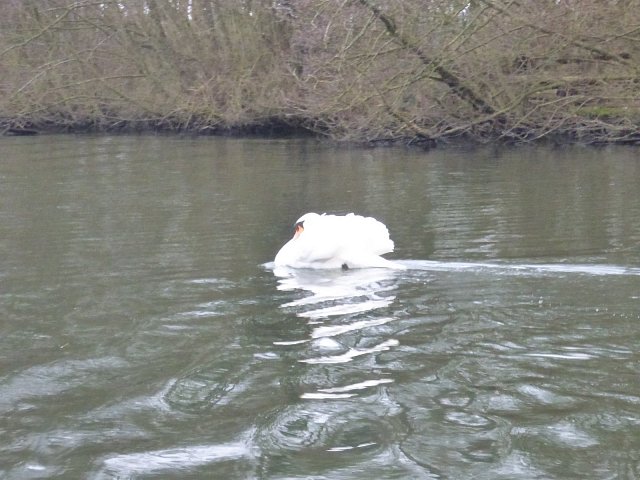 Equally as exciting is the way we have been spoilt with lots of rarer winter species.  In particular, there are still very large numbers of Little Grebes emerging from the riverside undergrowth.  These cute, fluffy little creatures that are a constant buzz of activity (forever diving and hiding) are hardly ever seen for most of the year because they are so shy.  Fortunately for us they clearly feel confident enough to venture out onto the river at this quieter time of year. 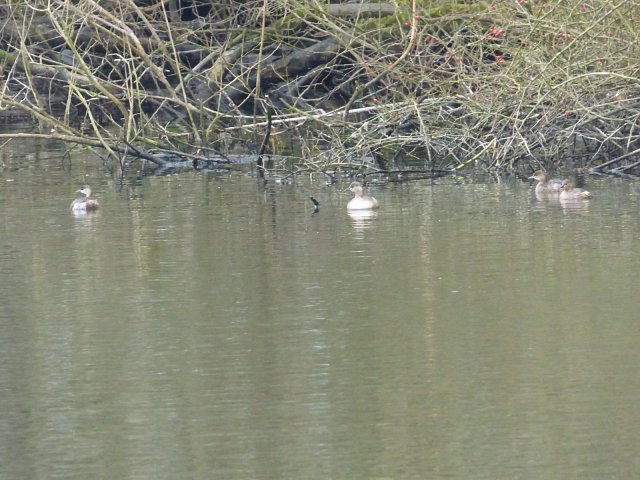 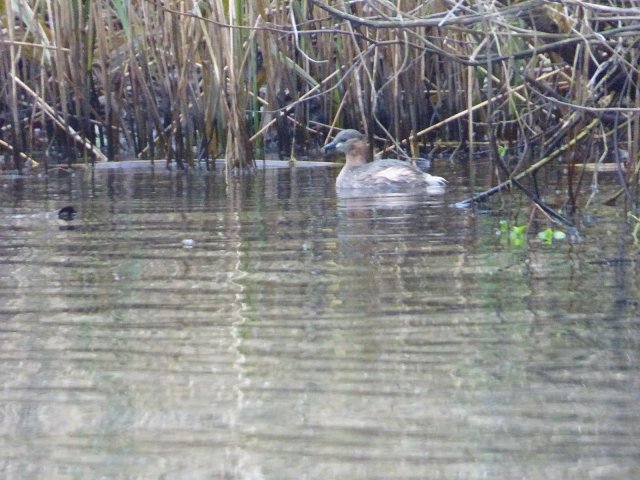 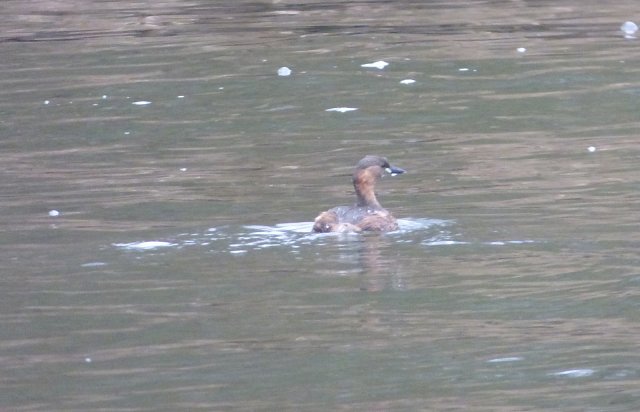 Another highlight is that there is a full complement of rarer ducks to spot.  Although we are seeing many species on Wroxham Broad perhaps the most productive area is Salhouse Broad, where there are large numbers of Gadwall, 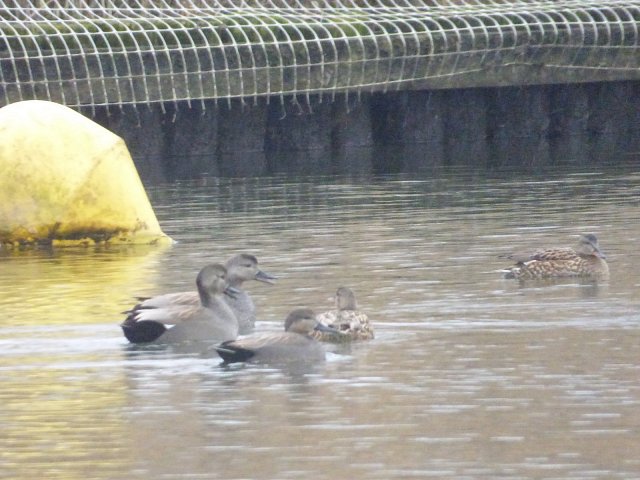 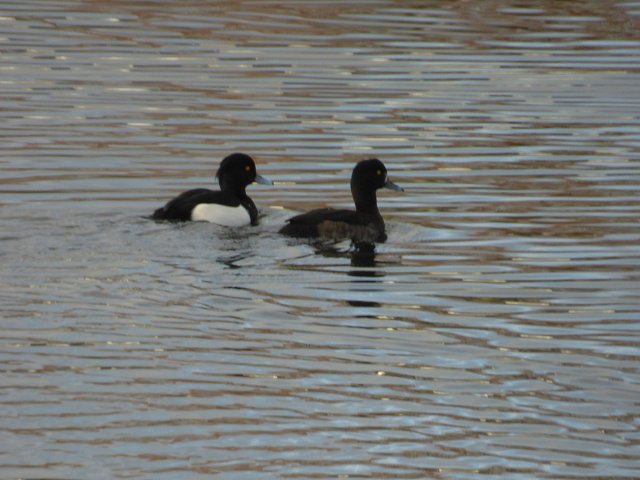 and a few Pochards. 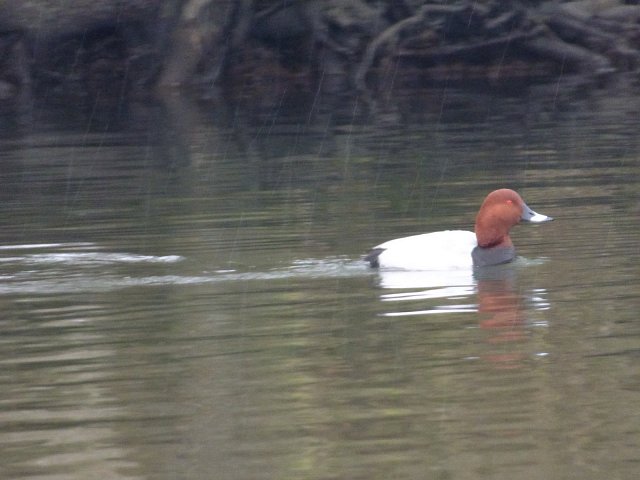 Not to be outdone, Teal are putting in a welcome appearance on the river between Salhouse and Wroxham close to where the Little Grebes are being spotted. 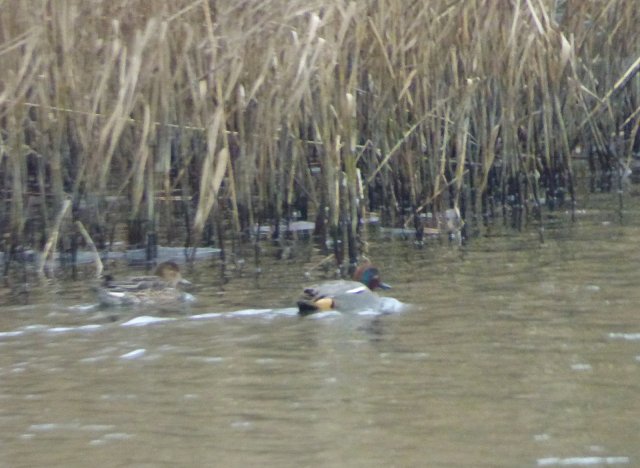 Perhaps the most majestic moments have come from watching marsh harriers gliding through the air, as shown by this one that was unusually high over Wroxham Broad. 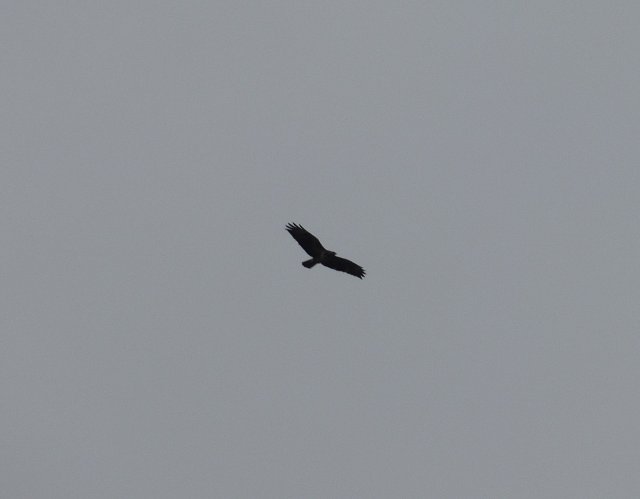 If you haven’t come to our half term boat trips yet don’t miss out!  Trips run until Sunday 19 February at 11.30am and 2pm. All trips last 1.5 hour from Wroxham to Salhouse Broad taking in the open vistas of Wroxham Broad.  Colouring in sheets are available for the ‘little ones’ too!

Finally we will leave you with a couple of pictures of the ever charismatic herons in Wroxham village! 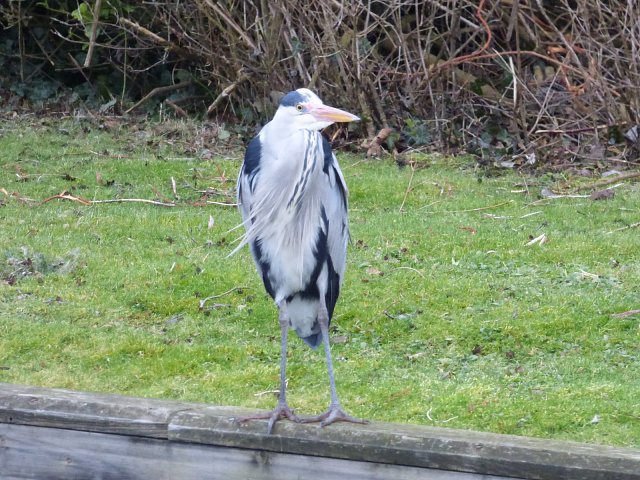 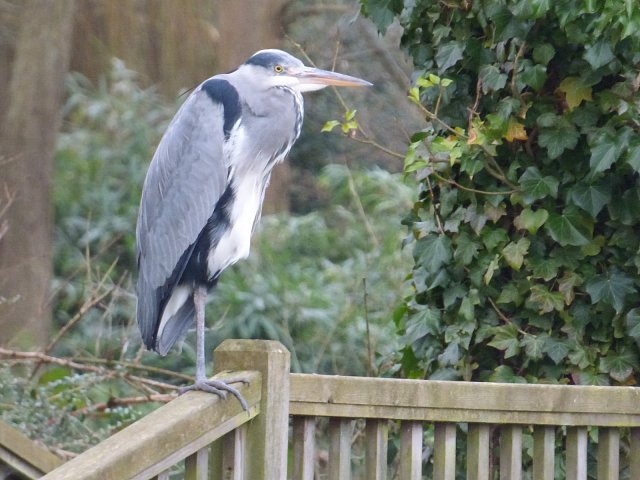