Despite last week’s unseasonal heatwave, which boasted the highest September temperatures on record, we are now seeing the first signs of autumn creeping in.

Cormorants are gathering and Canada geese have disappeared. 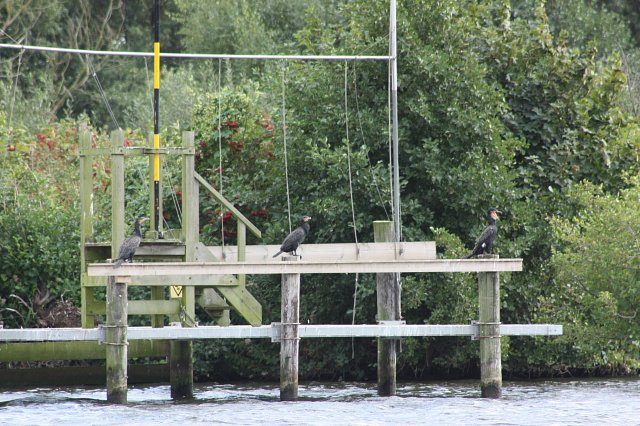 The reddening  berries of geulder rose are highlighting Wroxham Island  with ‘Hawes’,  Hawthorn berries, ripening on the banks further down river too. 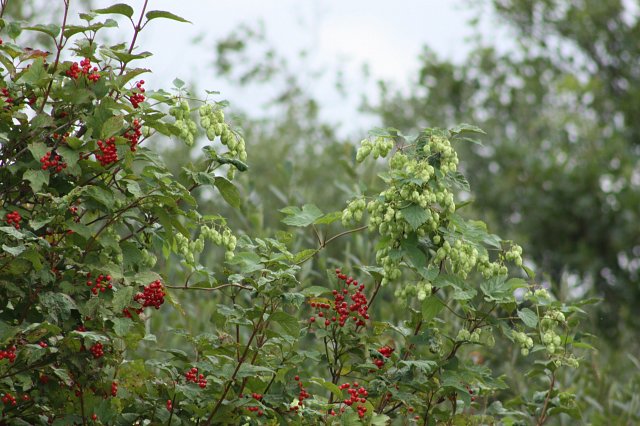 The changing leaf colour is a typical sign of autumn and in the last few days we have noticed the paling of the dogwood- now turning a lime green-yellow instead of its rich summer green.   The reeds that line many of our river banks have also been flowering, showing their delightful red plume, which eventually fades to a silver colour later in the season, as shown in these lovely pictures taken by Skipper, Tobi. 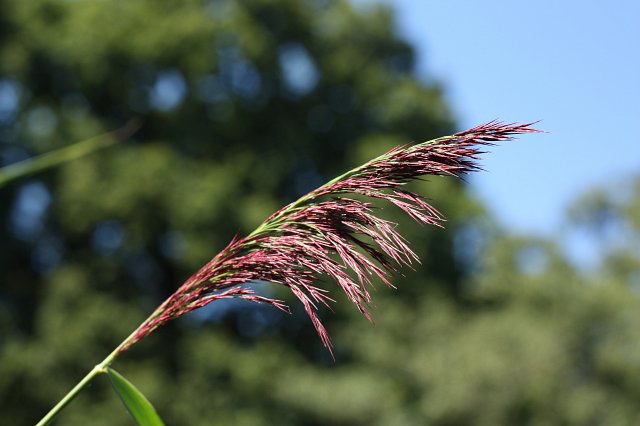 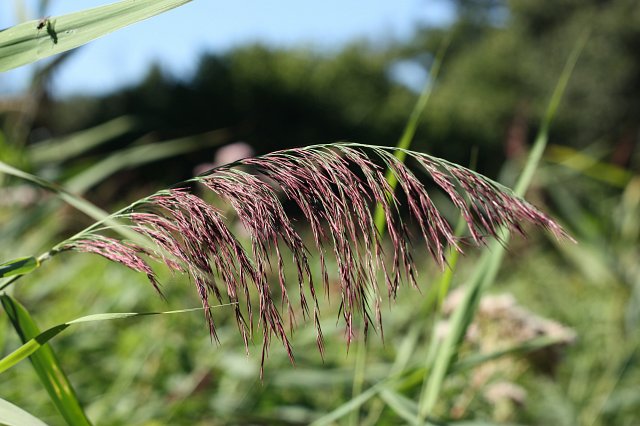 Perhaps surprisingly, wild hops are hanging from their creeping vines like singular grapes – lending a splash of pale, lime green amongst the bankside alder trees.

We all know that hops are used in in the brewing of ale, and Norfolk is known for its microbreweries. It is possibly for this reason that we see the wild hops growing on the edge of the river; one theory is that some seeds escaped while hops were being transported by wherries (an iconic trading vessel) hundreds of years ago! 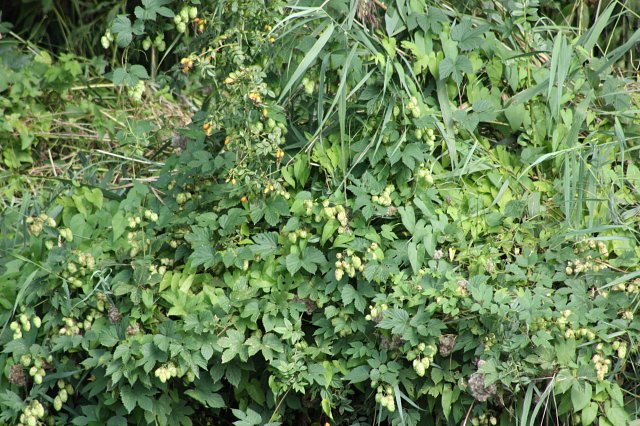 Yet, with summer temperatures staying with us, we are still seeing the last few damselflies, demoiselles and dragonflies around, with occasional specimen getting lost and finding themselves stranded in the wheelhouse of our trip boats!  Skipper Tobi found a Damselfly on the Queen of the Broads and managed to take this picture before returning it to the wild. 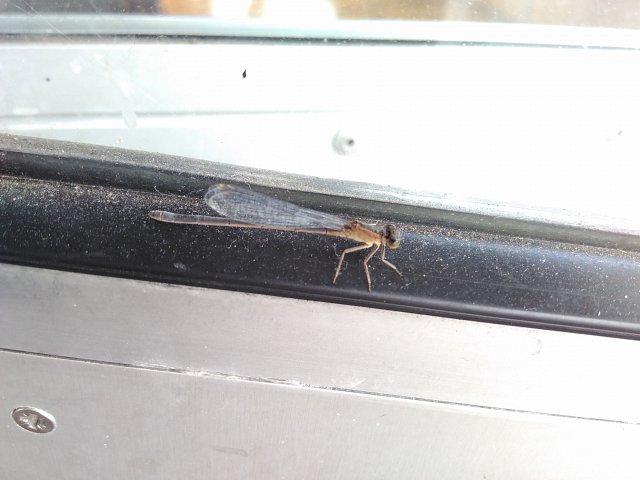 A recent sighting in Wroxham village of a single Mandarin duck in mid malt indicates the migration of some birds taking place at this time of the year. In this case, the solitary duck seems to have got lost on its way, taken refuge in Wroxham for a couple of weeks before continuing its journey. 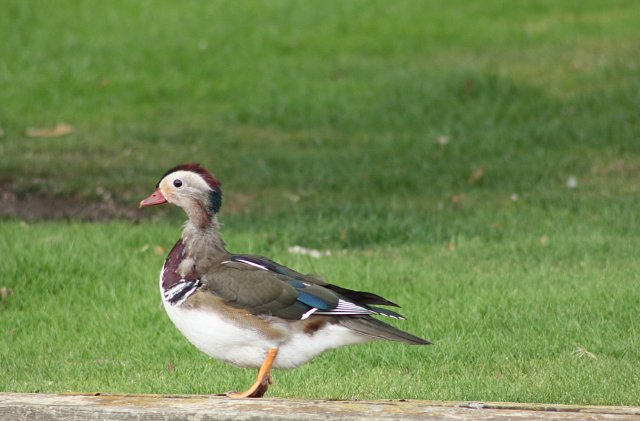 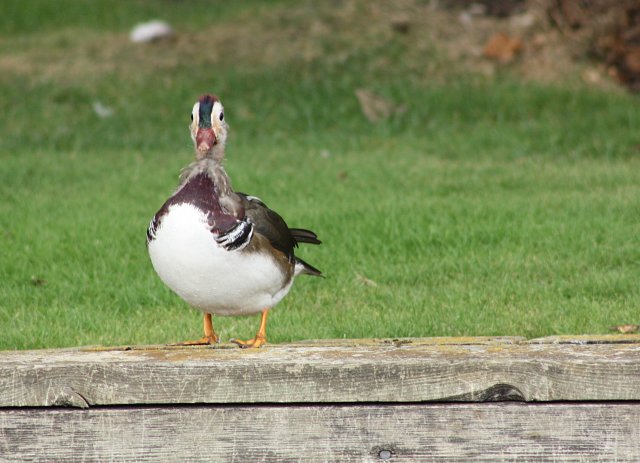 This isn’t the first occasion of a lost bird in these parts; last winter we regularly saw a grey phalarope which had been blown off course. It stayed around for a week, gaining strength then continued on its way.

Don’t miss our next blog – out soon – for details of an increasing number of kingfishers, herons and coots as well as an update on how our young greblets and cygnets are growing up!