As temperatures tumble the Broads is taking on a wonderful new persona.  Not only are the leaves of the riverside trees a blazing red and orange colour but new species are migrating to the Broads.

One of the most interesting visitors was a Gadwall duck on Salhouse Broad.  This very grey coloured dabbling duck is a little smaller than the mallard and can be easily identified by its black rear end. The bird is best seen close up as its grey colouring is made up of exquisitely fine barring and speckling. It’s also a fairly rare bird on the Amber watch list. 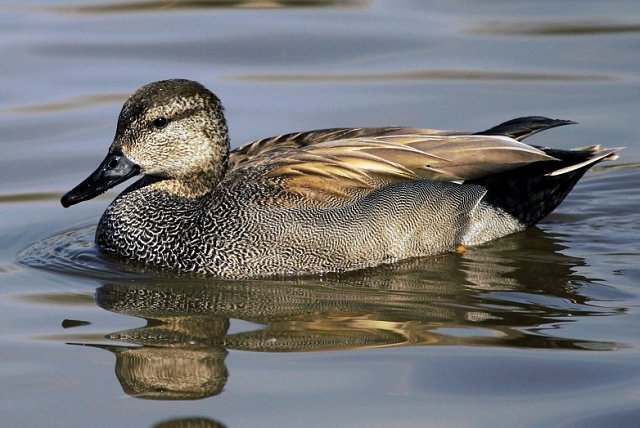 Tufted ducks, which are rarely seen in the summer, are forming large groups on Wroxham, Salhouse and Hoveton Great Broad.  Seeing these ducks growing in numbers as the days draw shorter is one of the real joys of winter approaching. 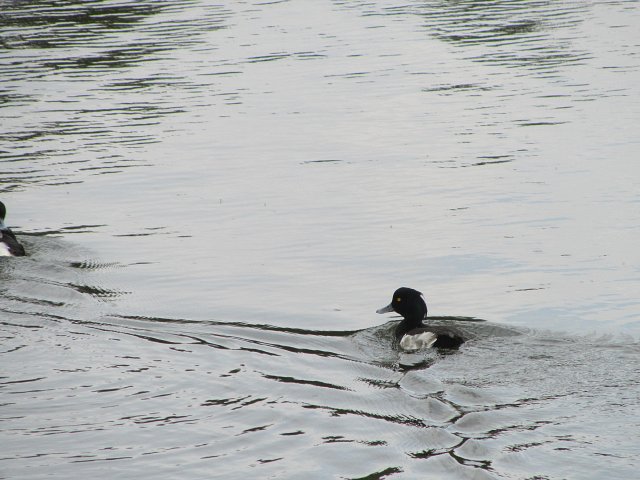 Another interesting sight on Wroxham Broad is Great Crested Grebes, which are usually seen in pairs, forming in groups of more than a dozen birds. 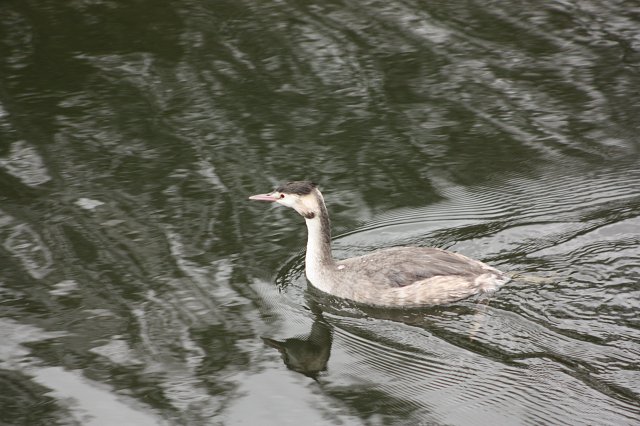 On the subject of grebes, we are occasionally spotting Little Grebes at the downstream entrance of Wroxham Broad.  This small, dumpy grebe with a fluffy rear end is rarely seen in the main sections of the Broads in summer as they are shy and hide in wild areas such as Hoveton Great Broad.  But as the boat traffic reduces in the autumn the Little Grebes gingerly venture out into once busy sections of the Broads. 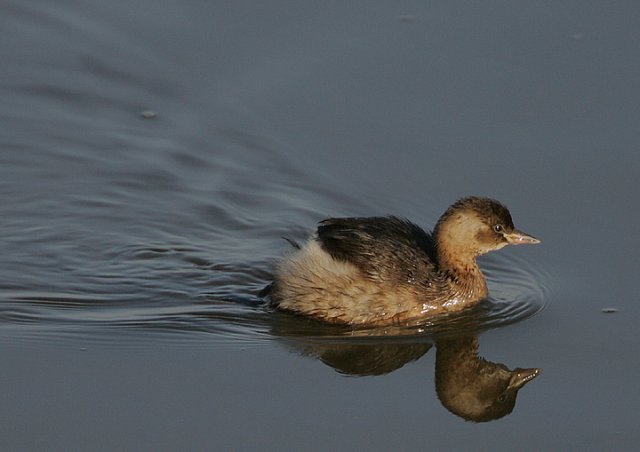 Cormorants, a large black sea bird that come into the Broads to take advantage of our plentiful fish supply, are also forming in increasingly large numbers.  The birds can be seen fishing and then spreading their wings in tree tops to dry themselves after swimming in the water (as they have no natural oils to waterproof them.) 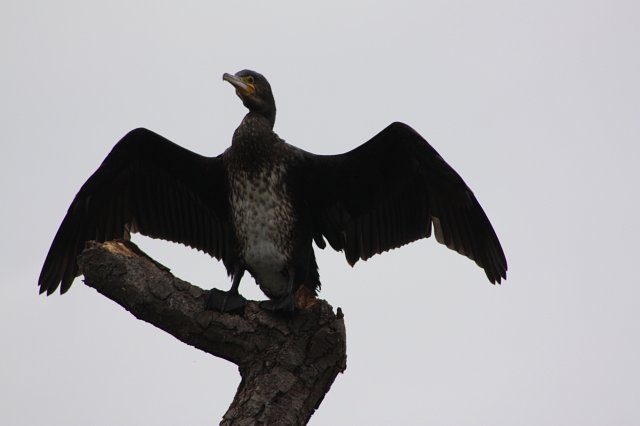 As more cormorants join a group the way they fish changes.  They start to work together almost like a pack of wolves rounding up prey.  The birds move together in a wave to herd and trap fish and then gorge on them when they have the fish cornered.

Fish themselves are also on the move.  As temperatures fall they seek deeper, warmer water and this means that many of them are already packing into our boat basin.

This has led to some great sightings of their predators, otters and pike, which follow the prey fish into the basin to hunt them.

One of our trip boat crew members, Donna, got a great view of a large dog otter hunting confidently in the basin around lunchtime.  The fact that the otter was swimming in open water in the middle of the day shows just how confident this once endangered species have become.

One of our trip boat skippers, Oli, also saw a large pike of around 15lbs jumping out of the water as it struck a shoal of prey fish from below.  While this behaviour is not unusual, it’s usually the smaller male “Jack Pike” which are active enough to strike like this.  The larger pike, which are always females, are usually happier to scavenge more sedately on the river bed.

Watch this space to see how the Broads change as winter draws in.