Spotting a Grey Heron is one of the highlights of a holiday on the Broads.  But it seems that this familiar sight on our waterways can also be seen in rather more unfamiliar locations – as one of our skippers Oli discovered while on safari in Sri Lanka.

Here we have two pictures of Grey Herons perched on holiday cruisers in our boat basin.  The second picture shows two birds together– which is quite unusual as they are usually solitary birds. 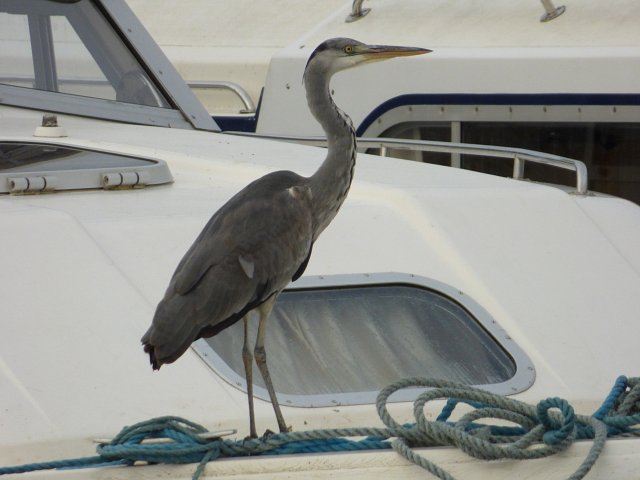 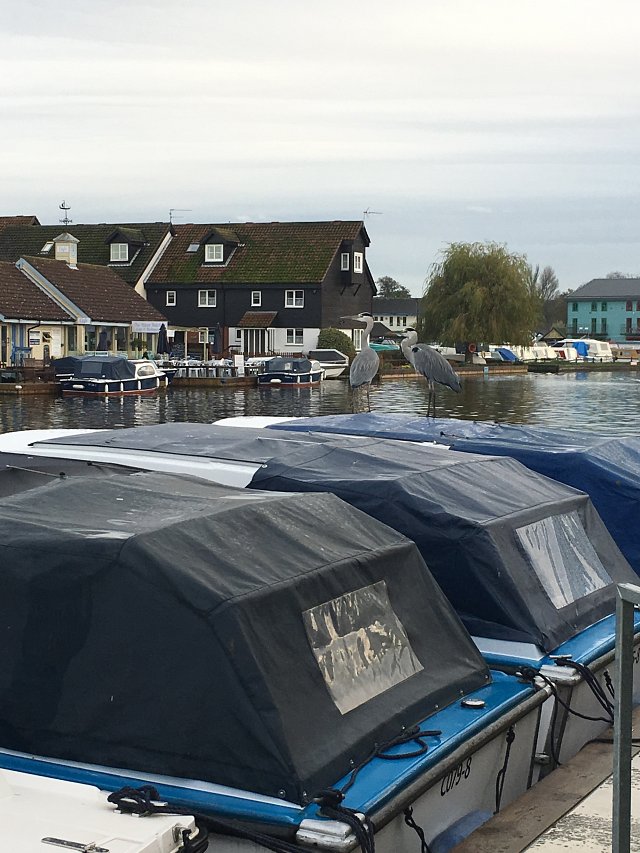 But it seems that Grey Herons can be seen in even more exotic locations than our boat basin!

One of our skippers Oli was surprised to see a Grey Heron at the world’s largest gathering of elephants in Sri Lanka.  Oli explained: “More than 300 elephants come together in the dry season to drink from and bathe in a lake close to Minneriya National Park in what is known as ‘The Gathering’. Initially I was spellbound by the sheer number of these jumbo beasts enjoying the water at sunset but then noticed a rather smaller and more familiar creature fishing amongst them – The Grey Heron.” 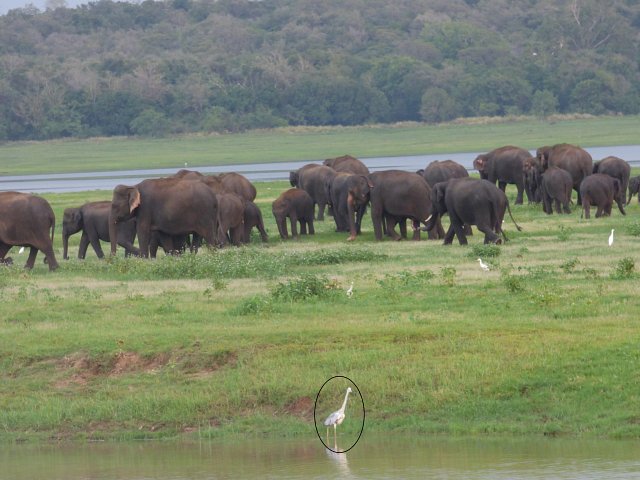 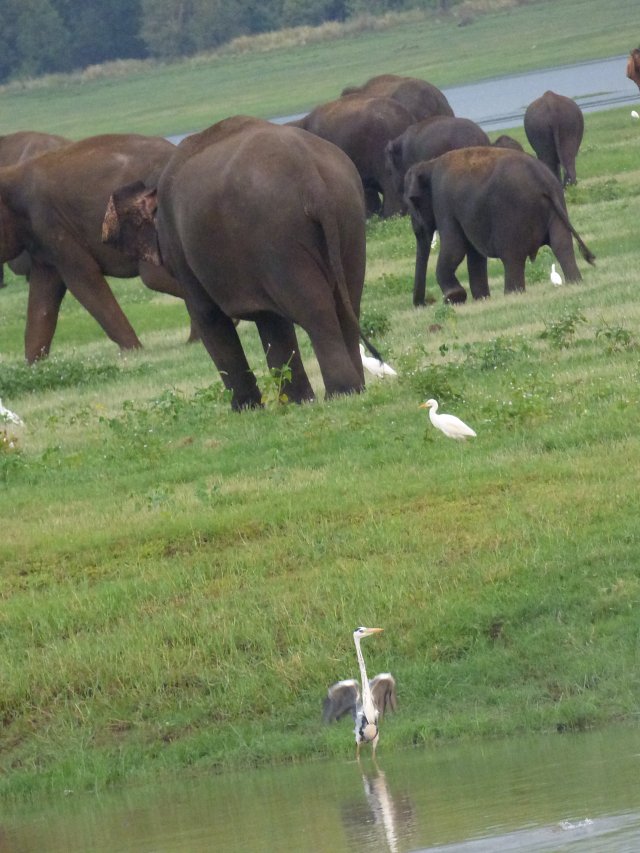 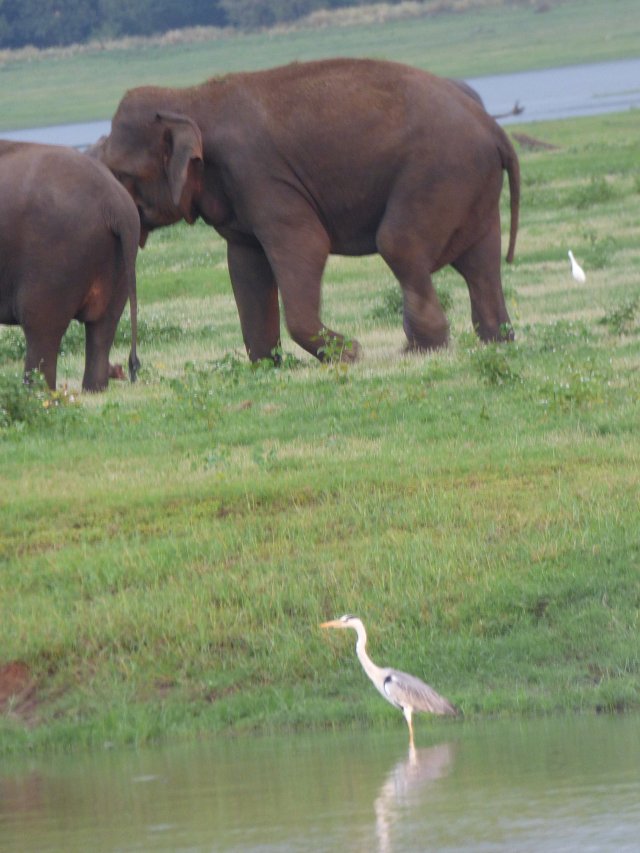 A few days later Oli spotted a grey Heron amongst Pelicans and surrounded by large Crocodiles at a lake in Yala National Park in the south east of the island! 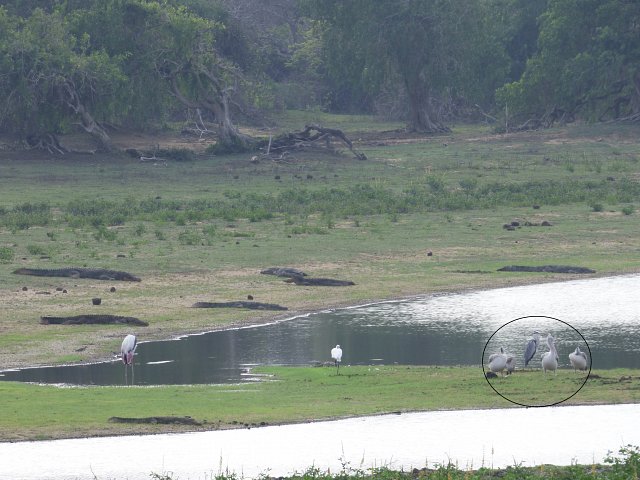 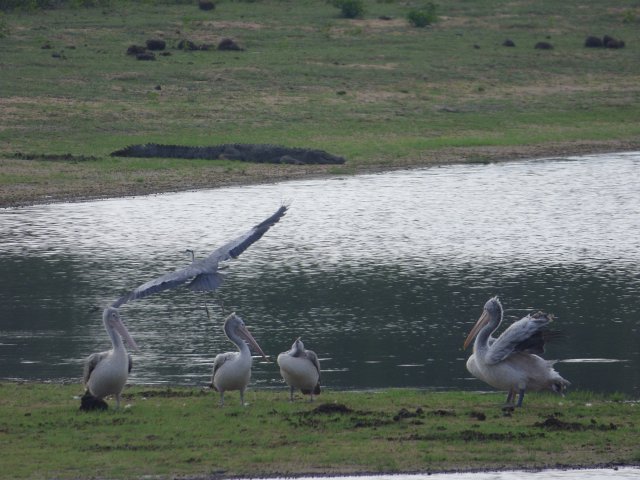 There was also another favourite Broadland bird fishing from a branch precariously close to Crocodiles – The Common Kingfisher. 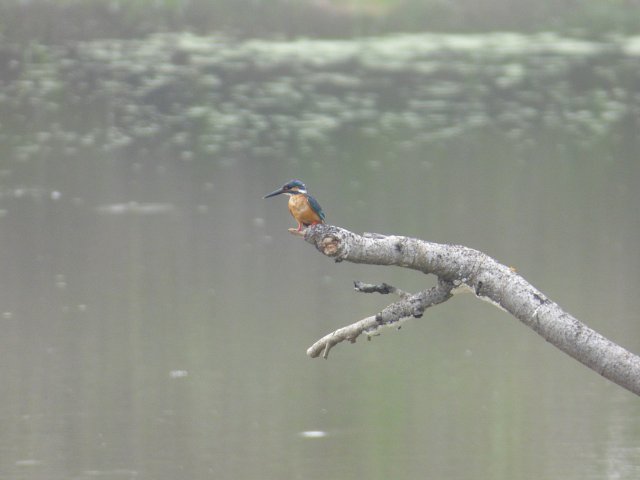 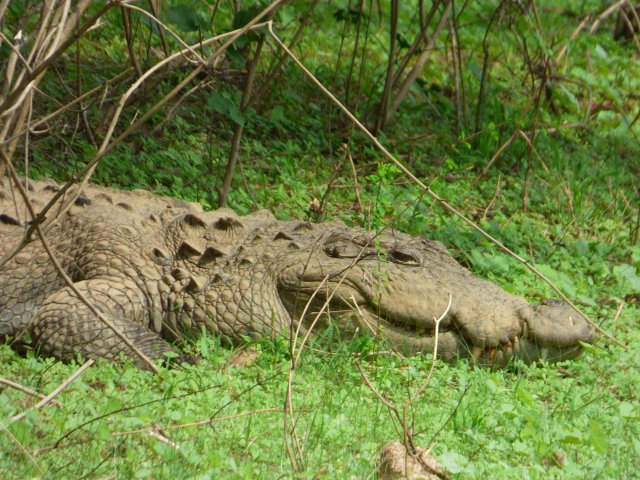 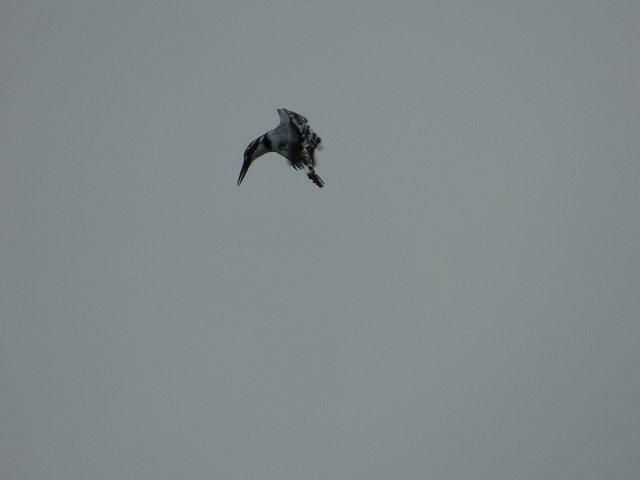 It’s not just Sri Lanka that is home to many of our favourite birds found on the Broads though.  Another of our skippers, Tobi, spotted Grey Herons on Safari in Tanzania, East Africa a few years ago.